Anglers from all over the world flock to the Kona coast each year to compete in some of the best marlin fishing tournaments in the world. Pacific blue marlin run more abundantly in the summer, so most of our Kona fishing tournaments are scheduled between June and August each year. Points are compiled for fish tagged and released. Prizes are awarded for monster fish weighed, as well as most points awarded. Kona fishing tournaments range from one day to five days. Winners may receive trophies and/or cash prizes. Most big game tournaments feature the Pacific Blue Marlin and promote tag and release. However, there are several tournaments that target other species of fish including ono (wahoo), mahi mahi, ahi (yellowfin tuna) and spearfish.

Please note – I do my best to have a full, comprehensive list of the upcoming Kona fishing tournament dates that have been set. Occasionally a date may change that I’m not aware of, or I might be missing one or two. Best thing to do is have Captain Dale confirm the dates and tournament for you. He will also get the tournament’s entry form to you, and assist you in getting registered for the event of your choice.

The Kona Charter Desk’s Dirty Dozen tournaments are year around. In most cases, these tournaments run on the first Saturday of the month, but there are exceptions. The first Dirty Dozen fishing tournament of the year is always on January 1st, New Years Day. 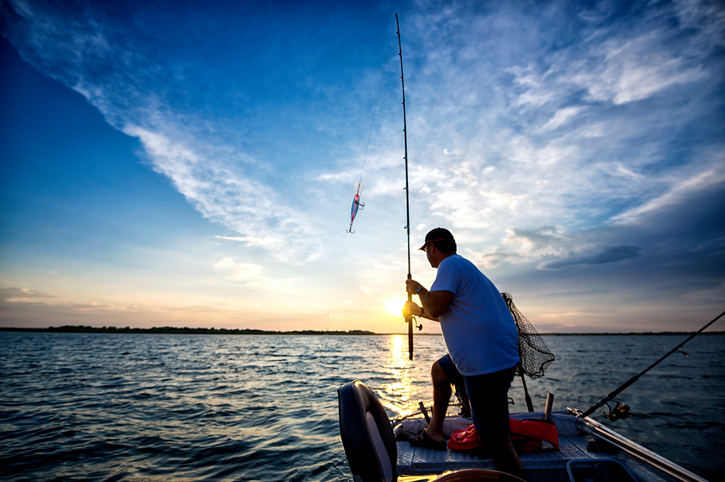 At the end of the day, after the excitement of catching a big marlin has come and gone, the fish weighed and pictures taken, the fish is then hauled away to the fish market and local restaurants. Pacific blue marlin are a great eating fish and a main staple to our diet in the Pacific. The marlin may be cut into steaks or fillets, less pretty pieces used for smoking or making marlin jerky. Nothing is wasted.

In a region where sport fishing is big business, and fish is a main staple to the local diet, balance is necessary, and never-ending efforts are made to hold that balance. 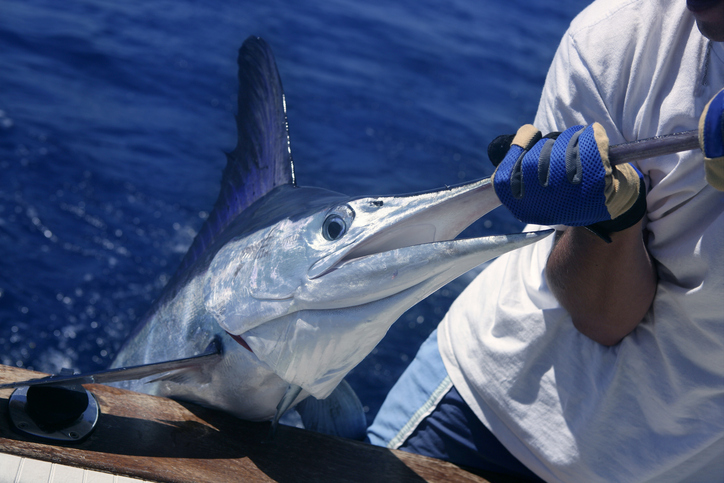